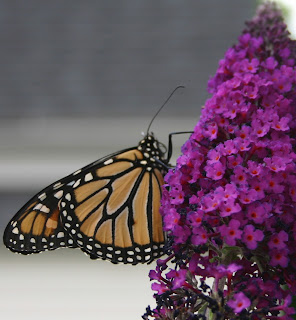 New eBook: The Pathology of Leadership: A Sufi's Perspective

The word "leadership" is, and has been for some time, a buzz word which is espoused by many to be 'the' key to solving most, if not all, of the problems in the world. If only there were the 'right' sort of leaders in the world, then the political, economic, educational, business, scientific, environmental, military, judicial, and spiritual difficulties facing humankind could be resolved.

The desire for leadership is a pathological disorder which is engendered in others by those who already have succumbed to the malady. Leadership is a delusional belief system in which a human being believes that he or she should be given (or usurp) the authority to organize and control the lives of other human beings.

Every human being is sovereign and has an inalienable right to seek to push back the horizons of ignorance free from interference as long as such efforts are consonant with honoring a like right in relation to others. Reconciling the boundaries of sovereignty among human beings is a dynamic, complex, and nuanced process ... a process that can only be successfully navigated by means of an exercise of co-operation among sovereign individuals and not through the leadership of the few with respect to the many.

This book explores different aspects of the pathological character of 'leadership.' Once the underlying principles of the delusional disorder are appreciated, an individual might be in a better position to realize the character of the pathology of leadership and resist its seductive, Siren-like wail.
This book is now available at Smashwords, Amazon, and Barnes and Noble and soon will be released at Amazon in paperback.
To purchase the Kindle version, click this link:  Amazon Kindle
Posted by Anab Whitehouse at 7/17/2012 10:37:00 AM No comments: 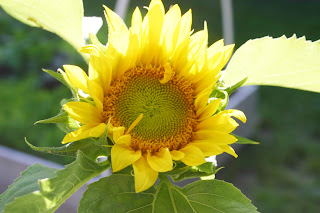